Six o’clock this evening found us drinking Sleigh Ride tea with our academic daughter on the eve of her departure as it were, and talking Christmas traditions. We have family coming soon, and that means shortbread and thumbprint cookies. It being the fourth Sunday in Advent also means that the angels get added to the Nativity unfolding on the coffee table. If that sounds illogical, it probably is. We’ve cribbed the pattern of building the scene from a former minister and have done our best to replicate it, and can’t remember what he did except that everything seemed to end up at the crib by Christmas Eve bar Christ and the Kings. But we’re mostly Anglican, and it’s a tradition, and that naturally means it’s set in stone for the next thousand years at least. On which note by the by, as the annual tradition of the candlelit service looms ever nearer, we feel the need to issue the following friendly reminder; 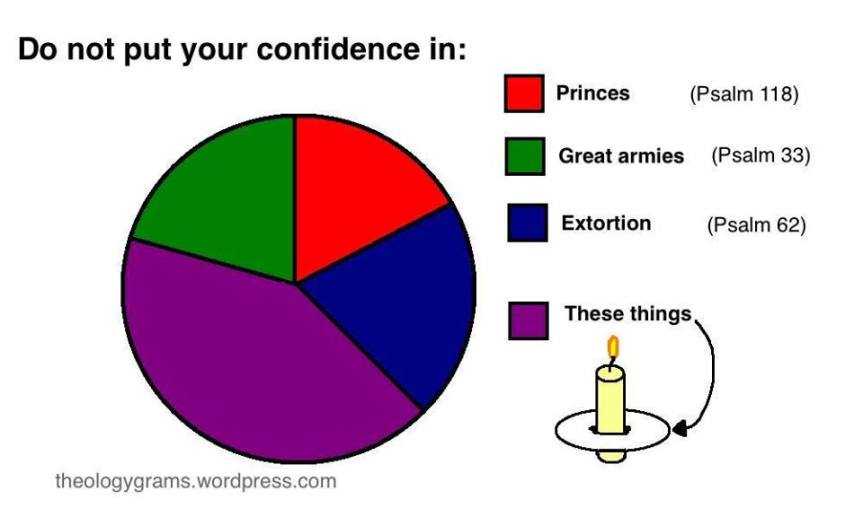 The Benevolent Choirs Act, issued alongside the 1970 liturgy, means that we in the choir stalls don’t have this problem, being gifted instead with tall candles in glass casing. There is no flimsy cardboard or spindly half-spent candles; these sit stolidly on shelves that make balancing one’s music awkward. Also, because there is no Music Folders Protection Act, the folders are still prone to melt if held too close to the candles by preoccupied choristers.

We’re dwelling on candles this evening because  bizarrely it was revealed this morning that today’s Advent candle was being lit for Mary. Having never realised that the symbolism of the candles changed with the church year this was a surprise; we’ve always supposed the Gaudete Sunday candle is pink as much because it’s a Marian colour as because it’s nodding towards it’s mirror Sunday in Lent, Rose Sunday. Mind you, the calendar also says today is Laetare Sunday, so called because one sings the introit ‘Rejoice O Jerusalem,’ whereas in fact we sang the Advent Prose, which is gorgeous but sounds more like the wail of people anticipating the Apocalypse than a shout of jubilation, so perhaps we shouldn’t be surprised. Good Presbyterians of the kind we grew up with, of course, have none of these problems because good Presbyterians don’t give the days Romish names like Gaudete Sunday and they let the candles stand for nice things like peace, hope and joy. They’ve probably never heard of the Advent Prose (the ones we grew up with certainly hadn’t) either. We are not good Presbyterians. We gave up sometime after acquiring our first rosary. Great-Grandmother Grace is spinning in her grave, and the fact that we’ve since allied ourselves with the Scottish Episcopacy probably hasn’t slowed her down all that much.

We should, here, give you a Marian poem in the name of thematic relevance, but we’re afraid to look for one as the vast majority are almost certainly doomed to be soppy. Instead have  a bit of ecclesiastical levity. Mine might be spiky people who give Latinate names to Sundays and look dangerously over the precipice at Rome all too often, but we do know better than to take ourselves too seriously.

(Unknown) -to be sung to ‘Aurelia’

Our church is mighty spikey
with smells and bells and chants,
And Palestrina masses
that vex the Protestants.
O happy ones and holy
who fall upon their knees
For solemn Benediction
And mid-week Rosaries.

Though with a scornful wonder
men see our clergy, dressed
In rich brocaded vestments
as slowly they process;
Yet saints their watch are keeping
lest souls be set alight
Not by the Holy Ghost, but
by incense taking flight.

Now we on earth have union
with Lambeth, not with Rome,
Although the wags and cynics
may question our true home;
But folk masses and bingo
can’t possibly depose
The works of Byrd and Tallis,
or Cranmer’s stately prose.

(Here shall the organist modulate)

So let the organ thunder,
sound fanfares “en chamade;”
Rejoice! For we are treading
where many saints have trod;
Let peals ring from the spire,
sing descants to high C,
Just don’t let your elation
Disrupt the liturgy.